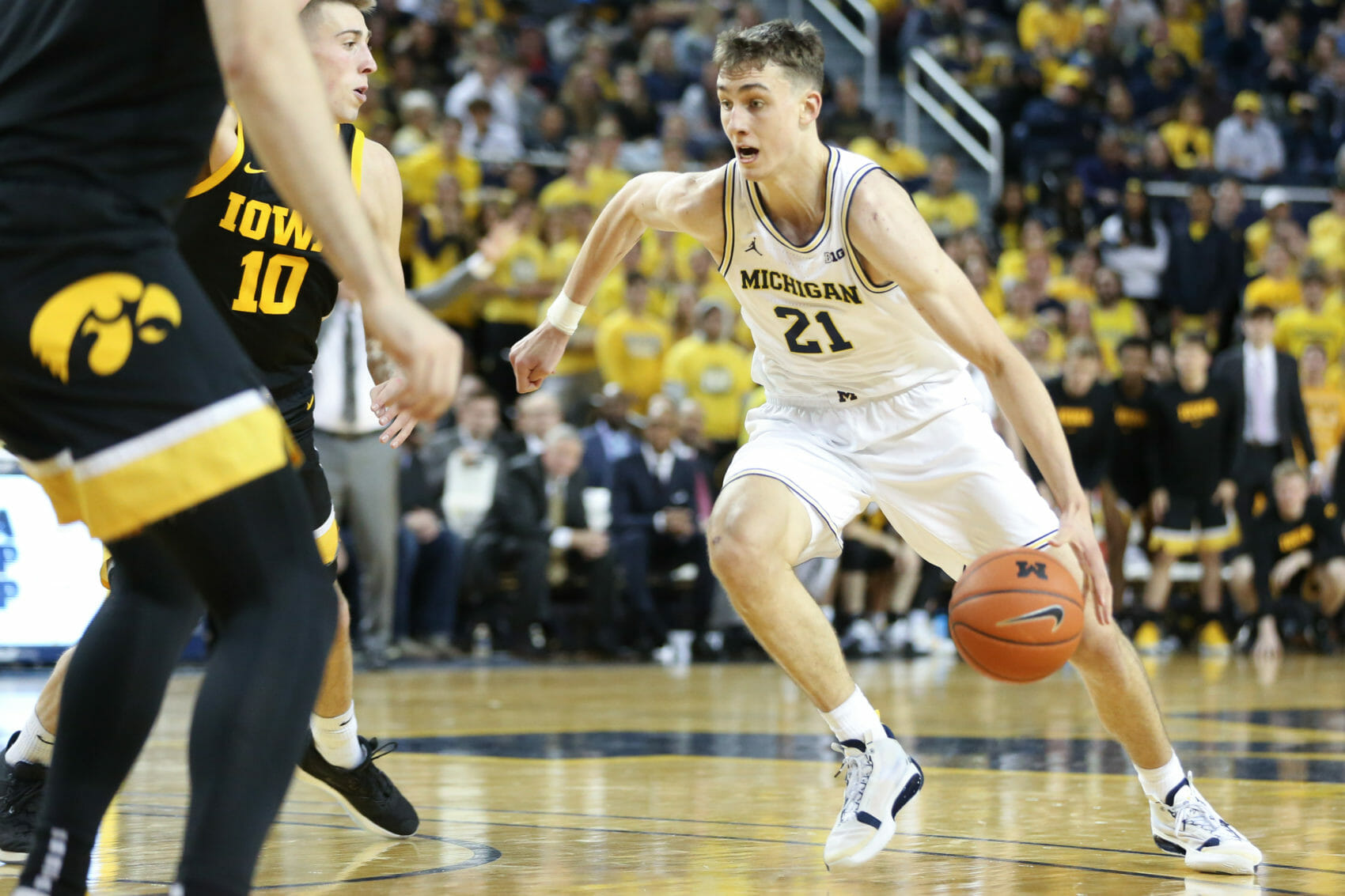 “Those numbers are staggering,” Howard said Friday. “We’ve just got to stay the course and not think about, as far as, OK, the last two road games that we’ve had, we didn’t shoot well. It can’t become a mental problem.

“We’ve just got to stay the course and know and trust ourselves and one another. I think if we would have did a better job of moving the basketball, I think a lot of those shots would’ve been easier shots for us. At times, it was just too many one pass shot or there was an opportunity where we just went to an isolation and there was no spacing.”