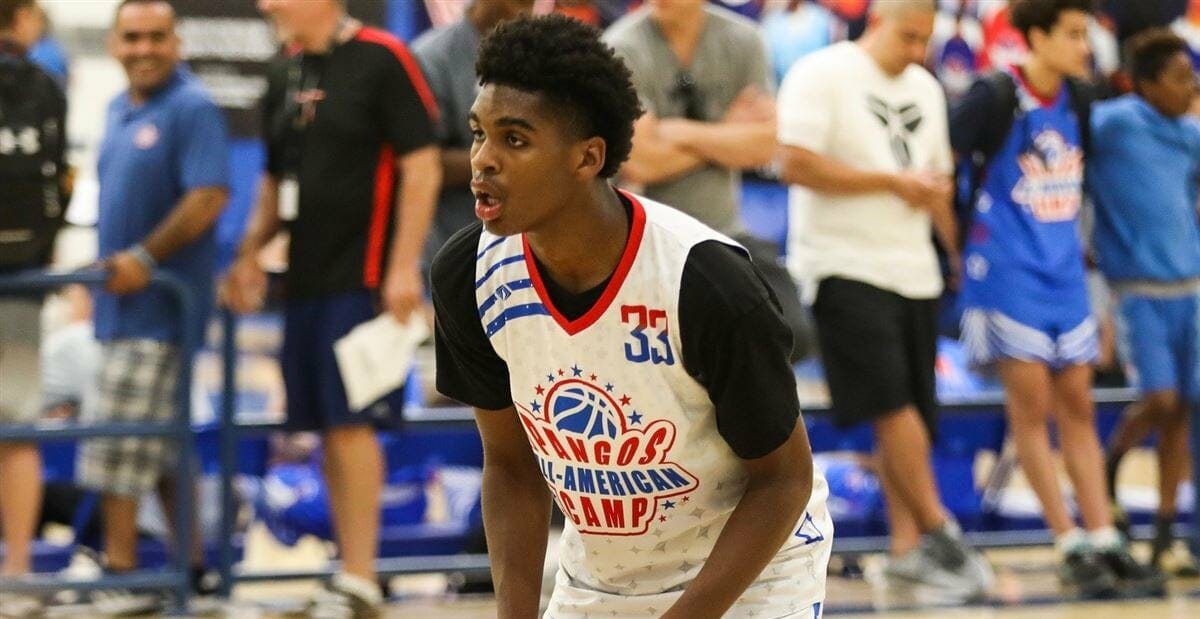 Michigan had been the rumored favorite in Christopher’s recruitment for months but the allure of playing with his brother at Arizon State was apparently too much to pass up.

With Christopher’s pledge to Arizona State, Michigan has one outstanding scholarship in the 2020 class.

The Wolverines currently have the No. 4 ranked class in the country with commitments from Isaiah Todd, Hunter Dickinson, Terrance Williams, Zeb Jackson and Jace Howard (walk-on).