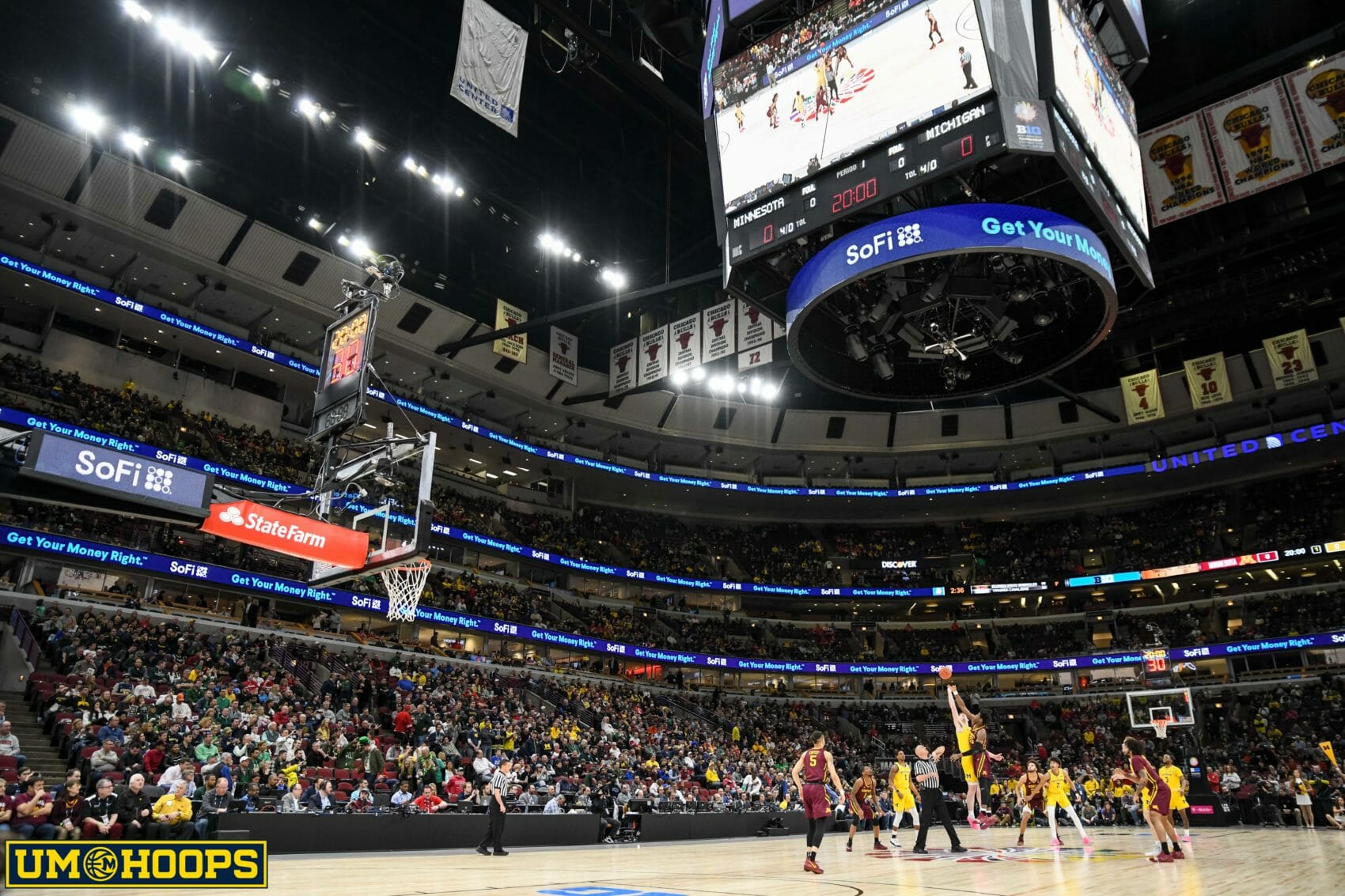 According to multiple reports, the NCAA Division I Council voted today to approve a plan to play college basketball in 2020-21. The Council announced that the season would start on November 25th.

That’s the Wednesday before Thanksgiving and is 15 days after the originally planned start date.

Practices will start on October 14th, six weeks prior to the opening game, but teams can also begin practicing up to 12 hours per week starting on September 21st. Closed scrimmages and exhibitions will not be permitted in preseason play.

With the delayed start, regular-season capacity has been reduced by four games and teams must complete at least 13 games against Division I opponents to be eligible for the NCAA Tournament.

The impact on existing scheduling contracts remains to be seen. Michigan was previously expected to host Georgia State, travel to Oregon and play in New York City at the Empire Classic all before the newly announced start date. There have been reports that games at the Empire Classic could be rolled into a bubble event at Mohegan Sun with other Gazelle Group-sponsored preseason multi-team events.

Schools and event operators are expected to announce revised schedules in the coming weeks now that the NCAA has announced its plan.

The Council also announced that the recruiting dead period, which prevents any on-campus or off-campus recruiting, would be extended until January 1st

In its earlier announcement regarding the start of the football season, the Big Ten said updates regarding winter sports will be “announced shortly.”