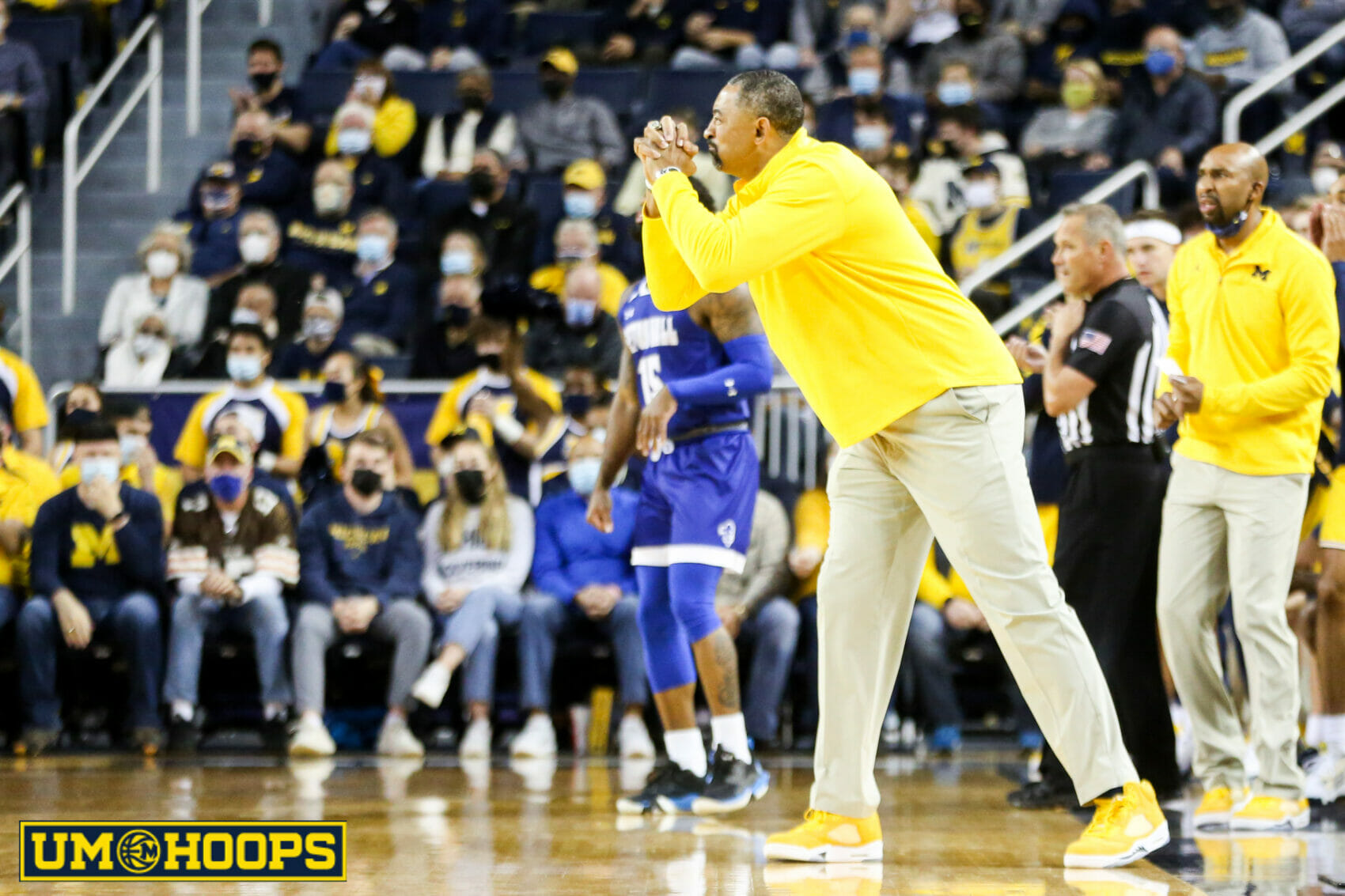 Michigan will open the doors to the Crisler Center on October 21st to provide fans with a first look at the 2022-23 basketball teams.

The event is open to the public and no tickets are required.

Here’s a full timeline of festivities — of note, there’s no headlining musical act this season.