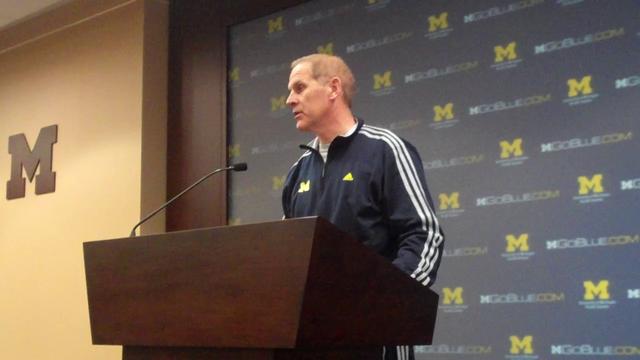 John Beilein met with the media for the first time since the team returned from its 2-1 showing in Maui and recapped the Wolverines performance in Hawaii while previewing Virginia and the Big Ten/ACC Challenge.  Watch Beilein’s comments in the embedded video player below or find detailed notes and quotes after the jump.