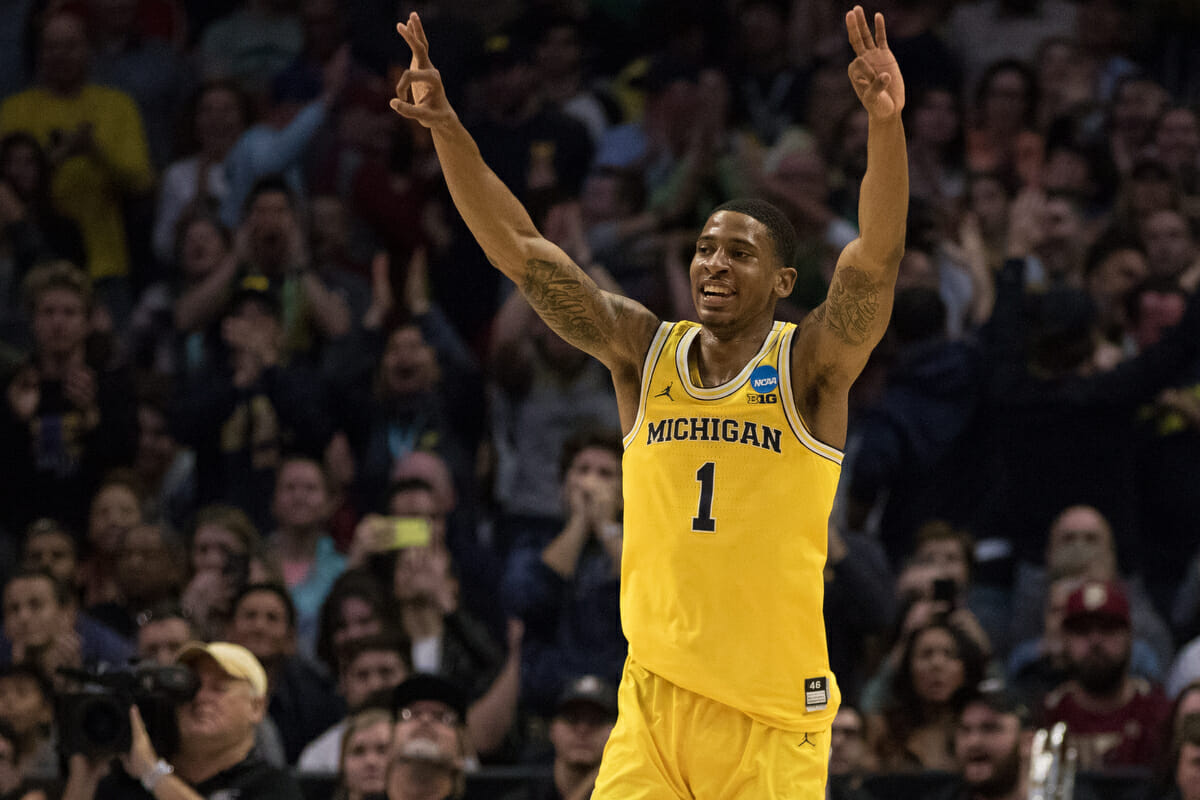 Charles Matthews is withdrawing from the NBA Draft and will return to Michigan.

Charles Matthews is withdrawing from the NBA Draft and will return to Michigan.

The 6-foot-6 wing announced his intentions to return to school today ahead of the midnight deadline.

“I am thankful for the assistance Coach Beilein and the staff have given me in order to gain as much information as possible before making this decision. They showed great confidence and patience with me while I sorted this all out,” said Matthews in a release. “After much prayer and discussions with my family and the staff, I am excited to be returning to Michigan next year. I learned a lot throughout this process, but my main focus will now be completing my education at Michigan and leading my teammates to more success next season.”

“This process allows young men to gather so much valuable information and make the most informed decision they can,” John Beilein said in a press release. “Charles has an incredible personality and confidence. His work habits and desire to reach his potential are terrific. He is more focused than ever to improve in all areas of his game. Like others before him, Charles will be a great senior leader for us and we are excited to have this opportunity to coach him again next season.”

Matthews had a strong first season at Michigan, averaging 13 points, 5.5 rebounds and 2.4 assists per game. He was also named the Most Outstanding Player of the West Region as he helped Michigan to the Final Four.

Matthews was not invited to the NBA Draft Combine and wasn’t projected to be selected in the first round, but he worked out for several professional teams over the past month.