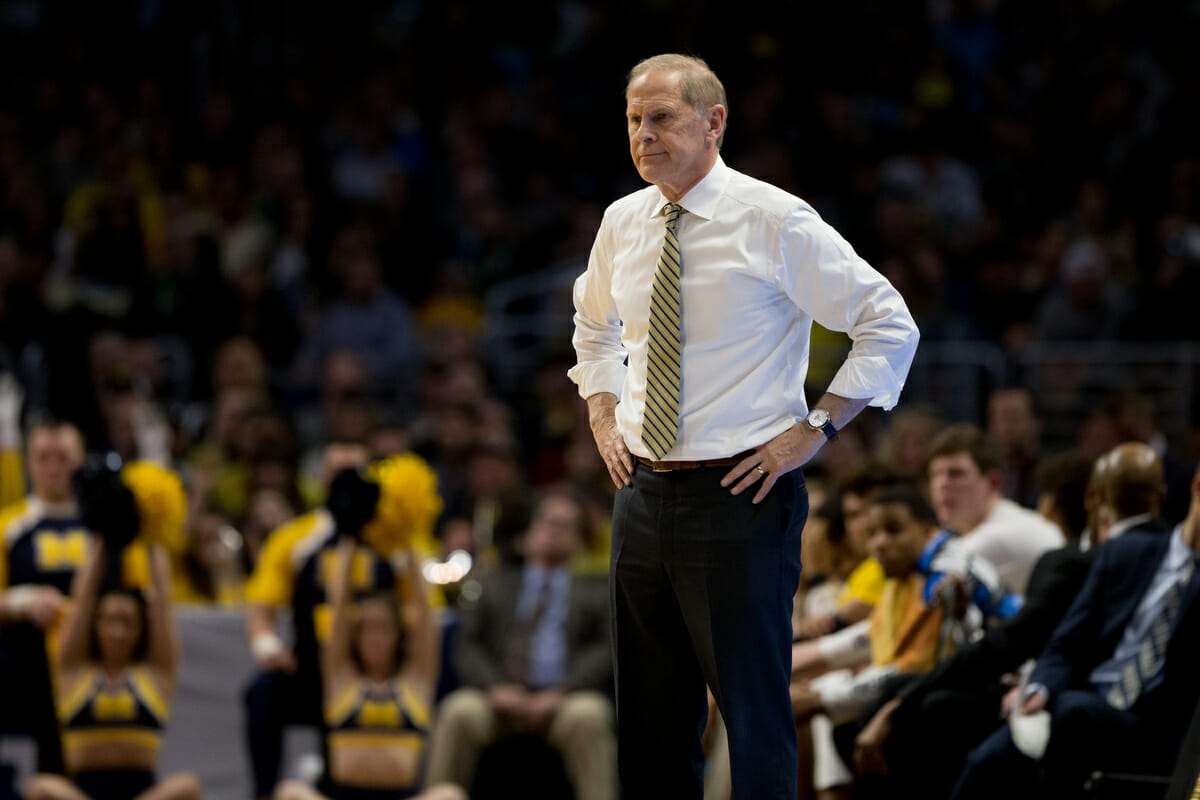 John Beilein is serious about giving Michigan a real test during its trip to Spain in August.

“My hope is that we’re going to get beat every time while we’re over there,” Beilein said. “I won’t coach to lose, but I think the last time we did a trip, we went to Italy, and it was a fantastic cultural experience, but when you win every game by 30 or 40, it didn’t get that team ready for New Jersey Tech or Eastern Michigan that year and that changed our season a little bit.”

One of those opponents is KK Mega Bemax, a Serbian club renowned for its ability to send players to the NBA. Mega Bemax will also play an exhibition game against Kentucky this summer in the Bahamas. The Wolverines will face Mega Basket in Sant Julia de Vilatorta, per a tweet by the club.

Nine Mega Bemax players have been selected in the NBA Draft since 2014 including Denver Nuggets star Nikola Jokic.

6-foot-11, 250-pound center Goga Bitadze is the highest rated prospect on Mega’s roster. He should provide an early test for Michigan’s inexperienced front court. Bitadze is projected as a second-round pick of the 2019 NBA Draft by ESPN.

Bitadze started off the season extremely well, taking advantage of the tremendous freedom and opportunity he’s afforded as the focal point for NBA prospect factory Mega Bemax. He’s a massive human being at 6-foot-11 and 250 pounds, with a very high skill-level on top of that. He has nimble feet, legitimate range on his jumper, polished footwork and very soft touch with both hands.

The biggest question marks about Bitadze’s NBA prospects will come on the defensive end, likely most big men in today’s NBA. Can he cover ground well enough to step outside of the paint and not be a liability in the pick-and-roll? Can he operate with maximum intensity at all times to protect the rim and rebound on the defensive end at a high enough rate to compensate?