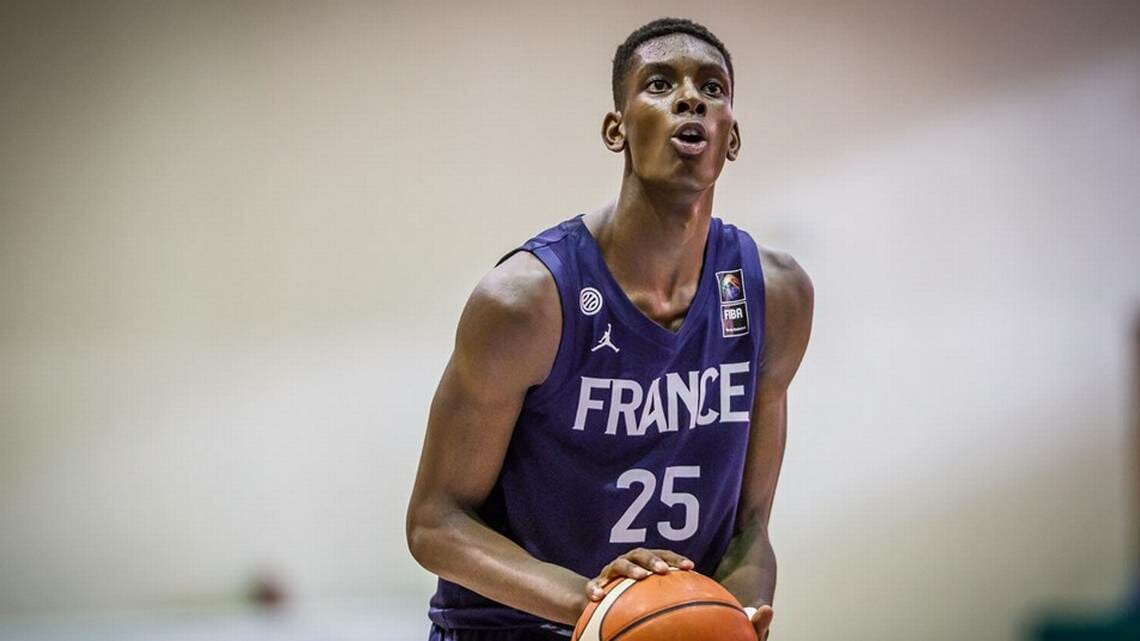 The making of Moussa Diabate

To go behind the veil for a moment, Moussa Diabate did not do this the way it is normally done. These commitments usually come after days of rumbling behind closed doors. By the time a video is released on Instagram or Twitter, there’s ample time to prepare.

Josh Christopher, one Michigan target, bucked that convention in April by keeping his decision close to his chest, building ample hype until dropping a surprise Arizona State commitment at 8:24 p.m. Pacific Time, to honor Kobe Bryant and, it must be said, draw maximum eyeballs. On Monday, Diabate went against the trend, too — for the complete opposite reason.

He never announced a commitment date. He never released a top-10 or whittled that down to a top-five, and he did interviews sparingly, if at all. He let Monday’s thunderclap roll through Twitter like an unpredicted storm in the middle of the afternoon, giving Michigan basketball a shot into the arm just three days before early signing day without so much as a warning.

“He doesn’t even really check the internet like that to be honest with you,” Sean McAloon, Diabate’s coach at IMG Academy, told UM Hoops a few hours after the announcement. “If there’s any social — he doesn’t really do social media or any of that.

“All that stuff that kids think is important, ‘Tomorrow I’m gonna drop my top 12. Now I’m in my top whatever.’ That just means you need attention, and he doesn’t care about that stuff.”

To those in his orbit, this was relatively simple. Diabate has known Juwan Howard for a few years, since he and Jett Howard played for the same Nightrydas Elite AAU program. There’s a relationship there that dates back to when Howard was in Miami working for the Heat as an assistant coach.

The making of Moussa Diabate