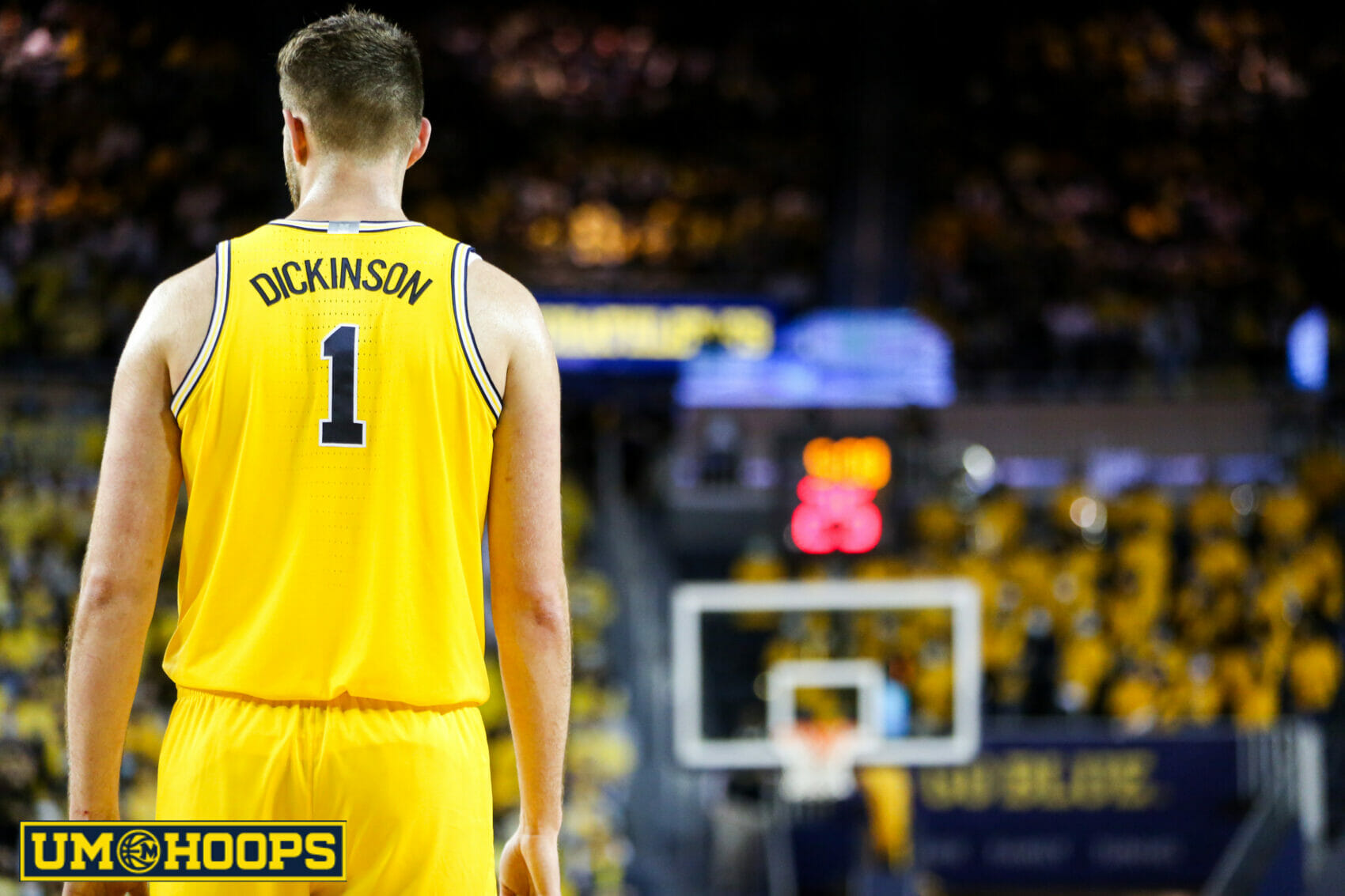 On Tuesday night, Michigan came up short in a heated battle with Seton Hall, losing 67-65 against the veteran team.

The Wolverines struggled to find offensive consistency against the Pirates’ length but the game ultimately came down to poor execution down the stretch. Michigan struggled to grab defensive rebounds and committed untimely fouls before missing at the line with a chance to tie the game in the final second.

Here are five takeaways from the first loss of the season.

Halfway through the second half, the Crisler Center erupted with relief. Not just because Eli Brooks had extended Michigan’s lead to 8 points, but because the Wolverines had finally made a 3-pointer.

Throughout the first half, Michigan could not get a 3-point shot to fall. It wasn’t until the second half that the Wolverines knocked one down, and they only hit three total out of fifteen attempts. A perimeter shooting effort that brings back bad memories of last year’s losses to UCLA (3-of-11) and Illinois (2-of-7)