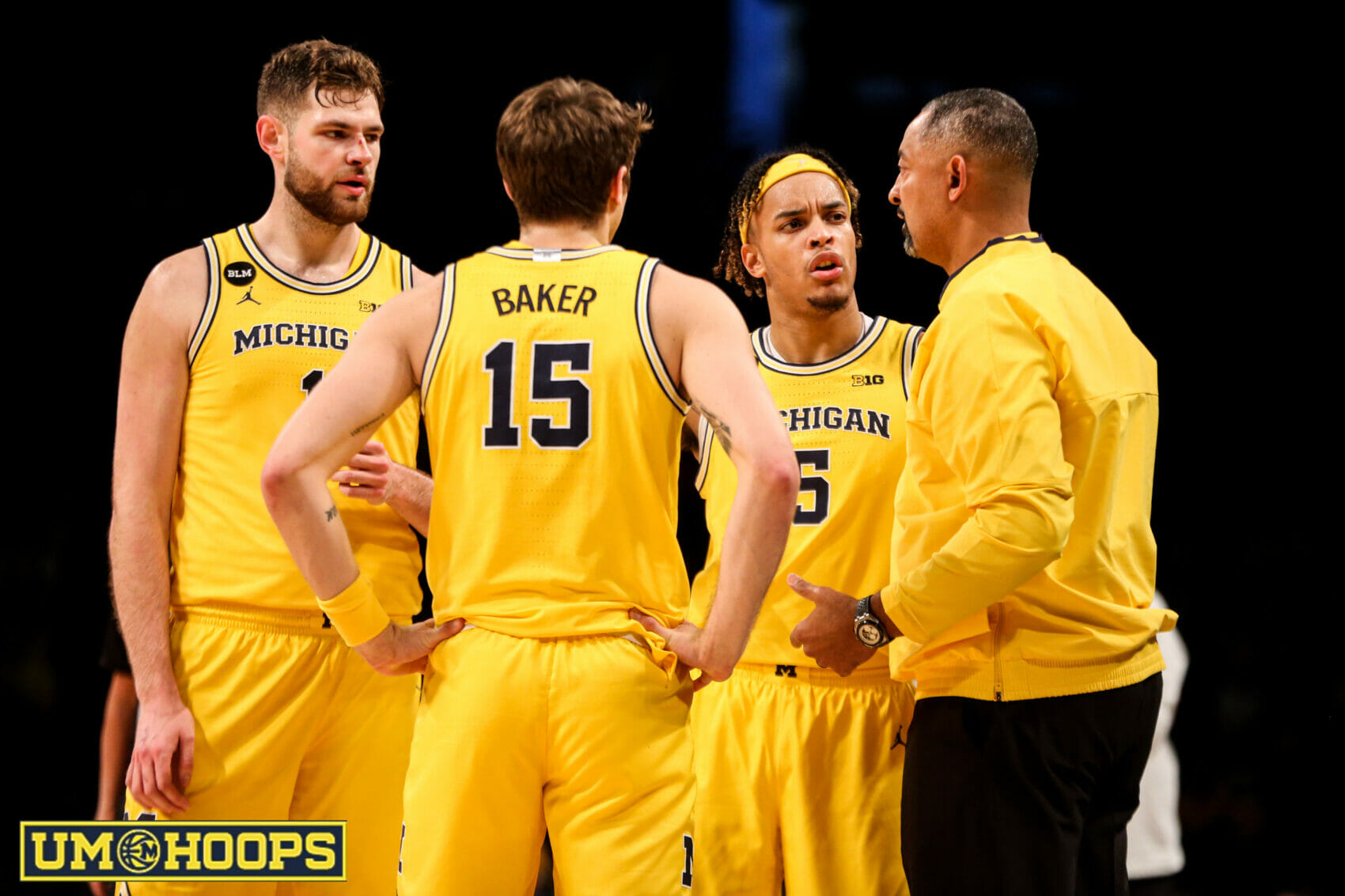 In order to form a diamond, carbon has to undergo pressures of 725,000 psi and temperatures of over 2,200 degrees fahrenheit. But for the Michigan defense, apparently all it takes is an overtime nailbiter against a MAC opponent.

Against Ohio on Sunday, Michigan turned a poor defensive performance — giving up 19 offensive boards and 13 second-chance points — into a narrow 70-66 overtime victory. While the Bobcats shouldn’t have been in the game to begin with, the Wolverines’ incomplete defense found its form late when pressures mounted.

“I thought our defensive disposition in the beginning of the ball game wasn’t as solid as it should be,” Michigan coach Juwan Howard said. “… Going into the locker room, it was time to take ownership and be held accountable for not doing things that we worked on and what we watched in film. Second half I thought our guys responded extremely well.”

Howard’s assessment is a little generous. While the offense started making second-half shots to create a lead, the defense allowed the Bobcats to stay in control. In order to even get to overtime, Michigan had to mount a seven-point comeback in which it flipped the script.