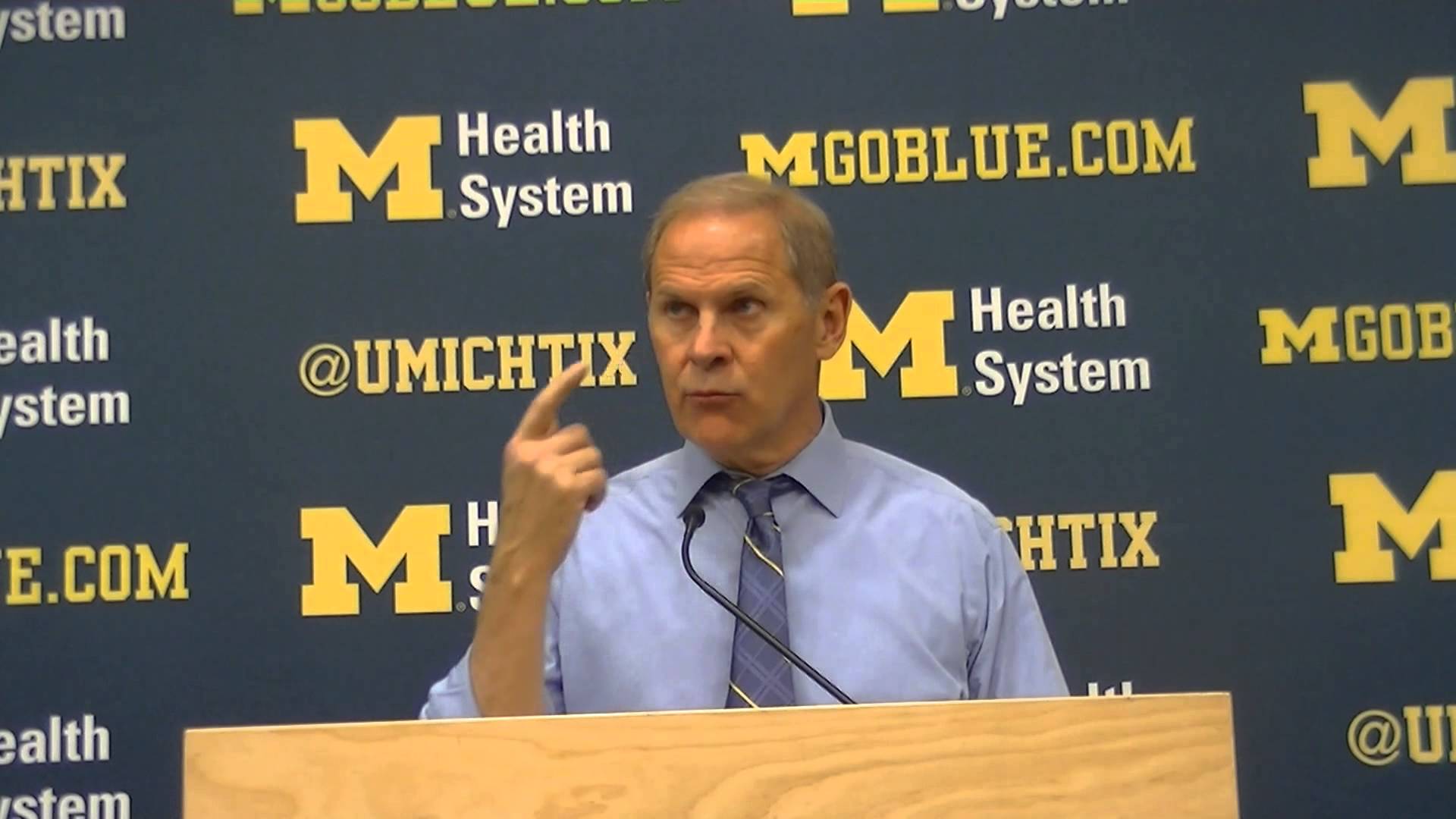 John Beilein spoke with the media during the post-game press conference following Michigan’s 87-45 win over Coppin State on Friday. The coach talked about Zak Irvin’s breakout performance, The status of Nik Stauskas’s ankle and much more. You can watch the full interview using the embedded media player below and read notes and quotes after the jump.

Opening statement: “That was really a good performance. Based on the adversity that we came in with, that Glenn (Robinson III) was able to practice just a little bit the last few days. Nik wasn’t able to practice at all, we thought maybe he could do something but he didn’t feel well today so we decided to sit him out. Now we’ve got to play a team that plays 100 percent zone with Nik Stauskas not in the lineup. But the next-man-up mentality certainly worked out because Zak (Irvin), Derrick (Walton), Spike (Albrecht) and Caris (LeVert) really played well on the perimeter and Glenn did as well. It was a really good win. I’m shocked a little bit by the size of the score based on the way they’ve been playing coming in. It was good to see the way we bounced back after a tough loss the other night.”