Everything you need to know about Michigan’s 2021 recruiting class 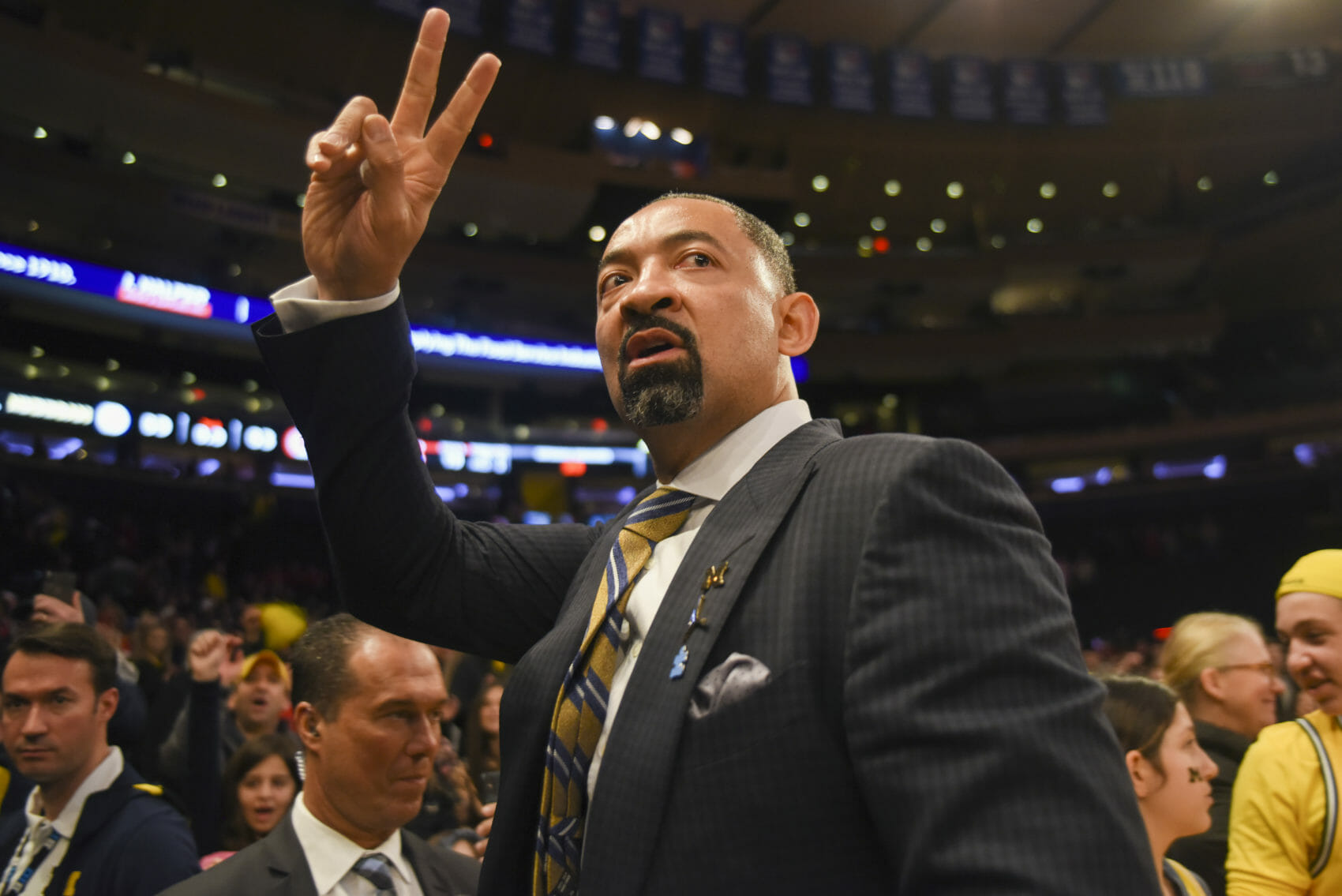 Juwan Howard is on the verge of signing the No. 1 ranked recruiting class in the country this week with commitments from Caleb Houstan, Moussa Diabate, Frankie Collins, Kobe Bufkin, Will Tschetter and Isaiah Barnes. Here’s a rundown of everything we’ve written about the committed prospects including commitment posts, feature stories, video breakdowns and more.