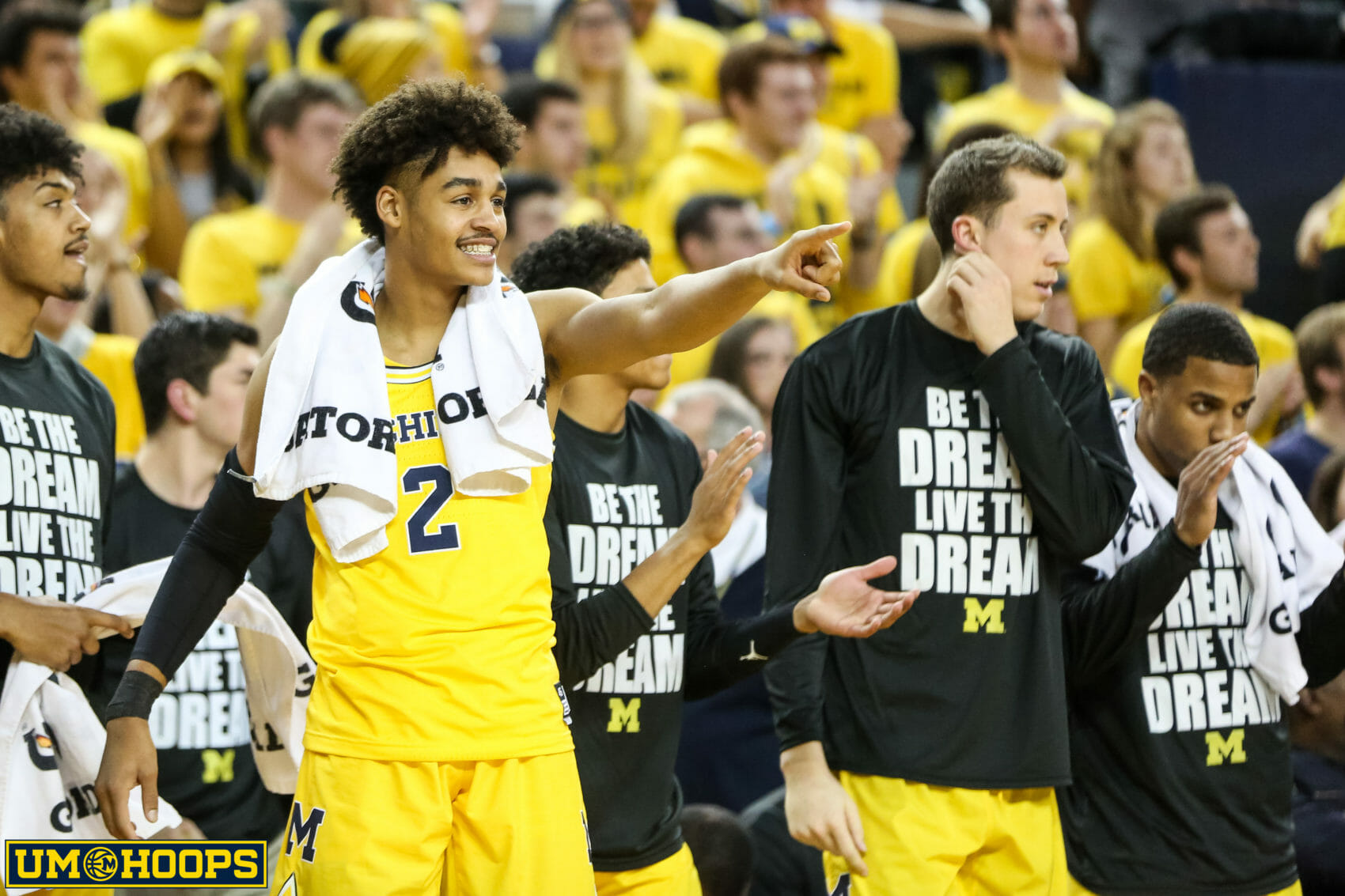 Michigan’s 2018-19 schedule is complete with today’s announcement of the Big Ten slate.

The Big Ten will utilize a 20-game schedule for the first time in the league’s history this year and teams will play two conference games in early December for the second year in a row. Every conference team plays seven league opponents twice and splits the remaining six opponents home and away.

The Wolverines only play home games against Nebraska, Ohio State and Purdue and will travel to Illinois, Iowa and Rutgers.

For the second year in a row, Michigan won’t play any home games on a Friday night but the Wolverines play two Friday conference road games at Indiana (Jan. 25) and Iowa (Feb. 1).

Michigan will end the 2018-19 regular season with back-to-back road games, finishing things off with a rivalry game in East Lansing (Mar. 9) for Senior Night.